I was stuck in Marietta, my new home address, and I have thought that a vacation is long overdue for me. Since I can’t go on overseas trip yet so, I have decided to just do a road trip within the United States. I was looking on the map of the US on what states I haven’t visited yet. I am currently still in the Eastern part of the country, thus, doing a road trip to states closer to my location would be a plus. I’ve been already to New York, Maryland, Pennsylvania, North Carolina and so on. It appeared that I haven’t gotten to the New England states of New Hampshire, Connecticut, Massachusetts, Vermont, Maine, but I’ve been to Rhode Island a couple years ago. New England states are also known for its Colonial past, Atlantic coastline, forested mountains and awesome autumn scenery. Anyway, as I was reviewing the New England states, I have decided to visit all of those states. First on my list was Connecticut.

Connecticut is the southernmost state in the New England region. The state is named for the Connecticut River which is a major US river that bisects the state. The word ‘Connecticut’ is derived from word and spellings of the Algonquin which means ‘long tidal river’. I got only few hours to see the state hence, I picked a destination that has a tourist attraction and can also save me hours on traveling and seeing the other New England states. I went to Mystic, CT. It has the nice seaport and was featured on a magazine few years back about nice places to visit in every state. I made up my mind and went to the Museum of America and the Sea, Mystic Seaport.

Mystic Seaport has an entrance fee of USD28 per head. This entrance fee entitles the bearer to roam around the museum, discovering how the old life of the people of Mystic. There was a lot to see and it was very informative about the gold old days and ways.

It has various attractions such as collection of ships, old houses, stores, restaurant, museums, and historic vessels. Upon entering the museum, tourists are welcomed with this ship, the L.A Dunton.

It is the last example of early 20th century New England fishing vessel and it offers a glimpse of the long past seafaring days.

Other attractions in the shipyard museum were;

Druggists and Chemists Store or Pharmacy back in the old days

It also has this Stillman Building which is a museum for whaleships and the history of whale hunting and the whales uses. They named it, ‘Voyaging in the Wake of the Whalers’.

Voyaging in the Wake of the Whalers is a new exploration of America’s historic and contemporary relationship between whaling and whales. The museum has exhibits that showcase artifacts and artwork alongside with audio-visual presentation. The exhibit pushes past the mechanics of whaling to show the richer and deeper stories of the people, places, whales, and ships that were impacted since the Morgan’s construction in 1841. Exhibits such as;

Medicine Chest for Sailors while onboard

On the second floor of the Stillman Building, a much detailed history will be explained. History about how the ships and sailors work is waiting for guests from a well-experienced museum curator.

A really nice couch for the Captain

The exhibits were well maintained and very informative. I stayed in the museum for almost half an hour. It was really nice. When I got out of the museum, I walked on to the direction of the Captain W. Morgan whaleship.

The Captain W. Morgan whaleship is the last of an American whaling fleet and the last wooden whaleship in the world. The ship is now the country’s oldest commercial ship afloat. Now, it is the flagship of the museum. Visitors are allowed to board the ship. Just be cautious when going around coz you need to watch your head due to low ceiling.

Bunkroom for Carpenters, Cook and etc.

There are more to see in Mystic Seaport Museum but I got to go to my next destination. It was a nice day indeed and very educational for me. The watercraft collection at Mystic Seaport is the largest of its kind in the United States. It includes four National Historic Landmark vessels such as the Morgan, the Dunton, the Sabino and the Emma C. Berry. I didn’t get to take photos of the other ships since I was out of my budgeted time in Connecticut.

Sentinels of the Sea

For travelers out there, if you happen to be in Mystic, CT, go and see aboard the Museum of America and the Sea and its collection of historic vessels that span both time and culture. 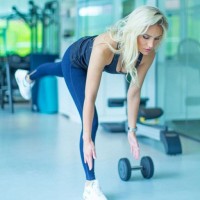 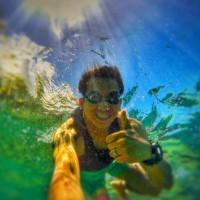 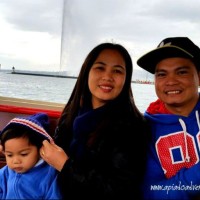 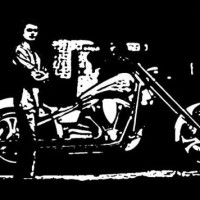 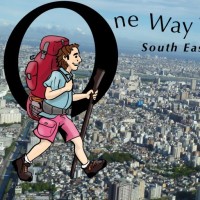 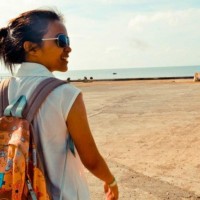 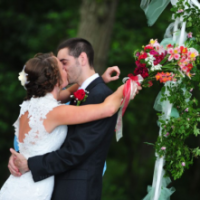 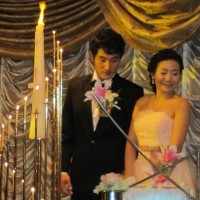 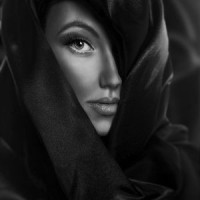 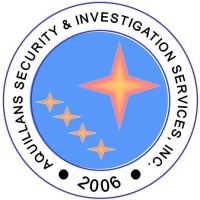 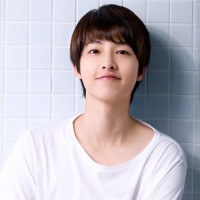 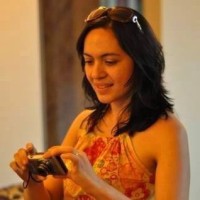